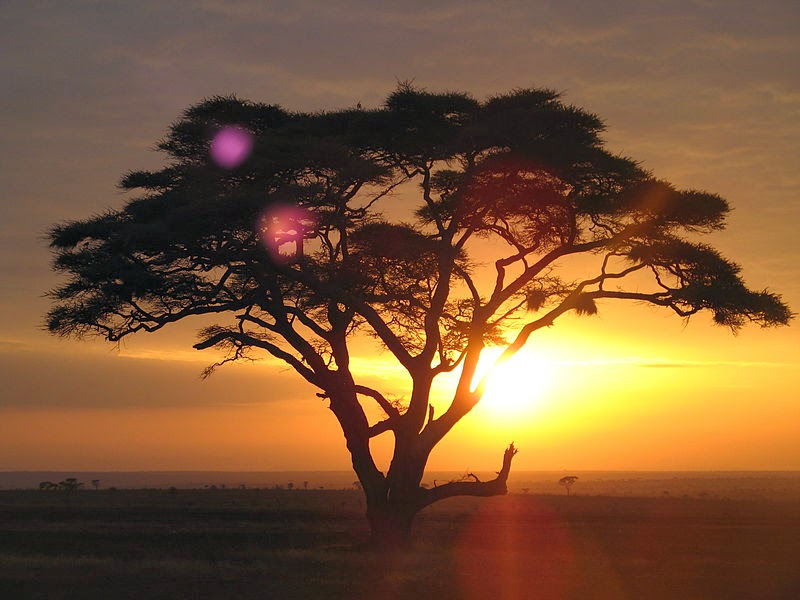 While countries that have forest use forest management to promote logging and lend land to companies that destroy forest on industrial scale other parts of the globe feel the result of environmental destruction  trough desertification poverty and desert storms.

A pan-African proposal to “green” the continent from west to east in order to battle desertification.  It aims at tackling poverty and the degradation of soils in the Sahel-Saharan region, focusing on a strip of land of 15 km (9 mi) wide and 7,100 km (4,400 mi) long from Dakar to Djibouti.

Populations in Sahelian Africa are among the poorest and most vulnerable to climatic variability and land degradation.  They depend heavily on healthy ecosystems for rainfed agriculture, fisheries, and livestock management to sustain their livelihoods.  These constitute the primary sectors of employment in the region and generate at least 40 percent of the gross domestic product (GDP) in most of the countries.

The vision of a great green wall to combat ecological degradation was conceived in 2005 by the former President of the Federal Republic of Nigeria, Chief Olusegun Obasanjo, and the idea was strongly supported by President Abdoulaye Wade of Senegal. The vision evolved into an integrated ecosystem management approach in January 2007, when the African Union adopted declaration 137 VIII, approving the “Decision on the Implementation of the Green Wall for the Sahara Initiative”. In June 2010, Burkina Faso, Chad, Djibouti, Eritrea, Ethiopia, Mali, Mauritania, Niger, Nigeria, Senegal and Sudan signed a convention in Ndjamena, Chad, to create the Great Green Wall (GGW) Agency .

There are money allocated to these initiative. The cost of this project $758,152,000 (USD)
As long as the money are not used to bring more debt to these nations, and not spent on conferences hotels restaurants of those that pretend to make decisions the idea is good.

My suggestion is to give ownership of the land to families that would take care of the land after is planted with trees, surfaces that can be managed by one family.
Also introducing permaculture concept and principles to th  reforested areas.
It is not too late to create a better society and plant more forests and make logging a thing of the past. We depend on the forest. 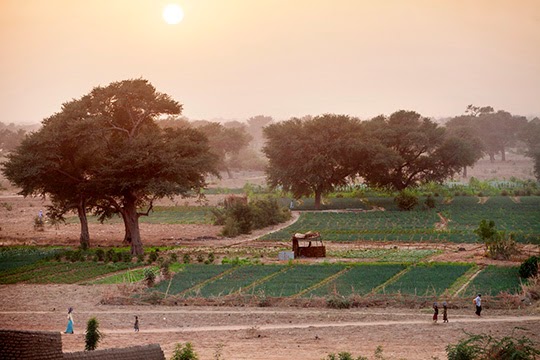 The acacia trees here are just four years old, waist high and thorny. The trees are surrounded by a firewall and a metal fence to keep out tree-eating goats. All of the trees were chosen carefully. Sarr says, "When we design a parcel we look at the local trees and see what can best grow there, we try to copy Nature." 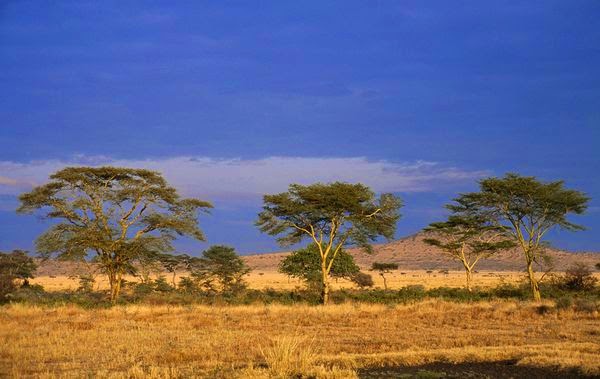 Two million trees are planted in Senegal each year; but all of them must be planted during the short rainy season. Labourers plant acacia saplings in the sand along with animal manure for fertiliser. Sarr points to a three feet tall tree. "This one is Acacia nilotica. It produces Arabic gum used in local medicine and a fruit that can be eaten by animals."

Senegal is currently the furthest along with the Great Green Wall. They've planted roughly 50,000 acres of trees in addition to protecting existing trees. It's been successful so far in Senegal.

Tappan has spent 30 years working in the region and admits he was shocked by the transformation: "In 2006 we did a big field trip across Niger and were just blown away by the vastness of this re-greening."

The initiative says it hopes the trees will slow soil erosion; slow wind speeds and help rain water filter into the ground, to stop the desert from growing.
It also says a richer soil content will help communities across the Sahel who depend on land for grazing and agriculture. 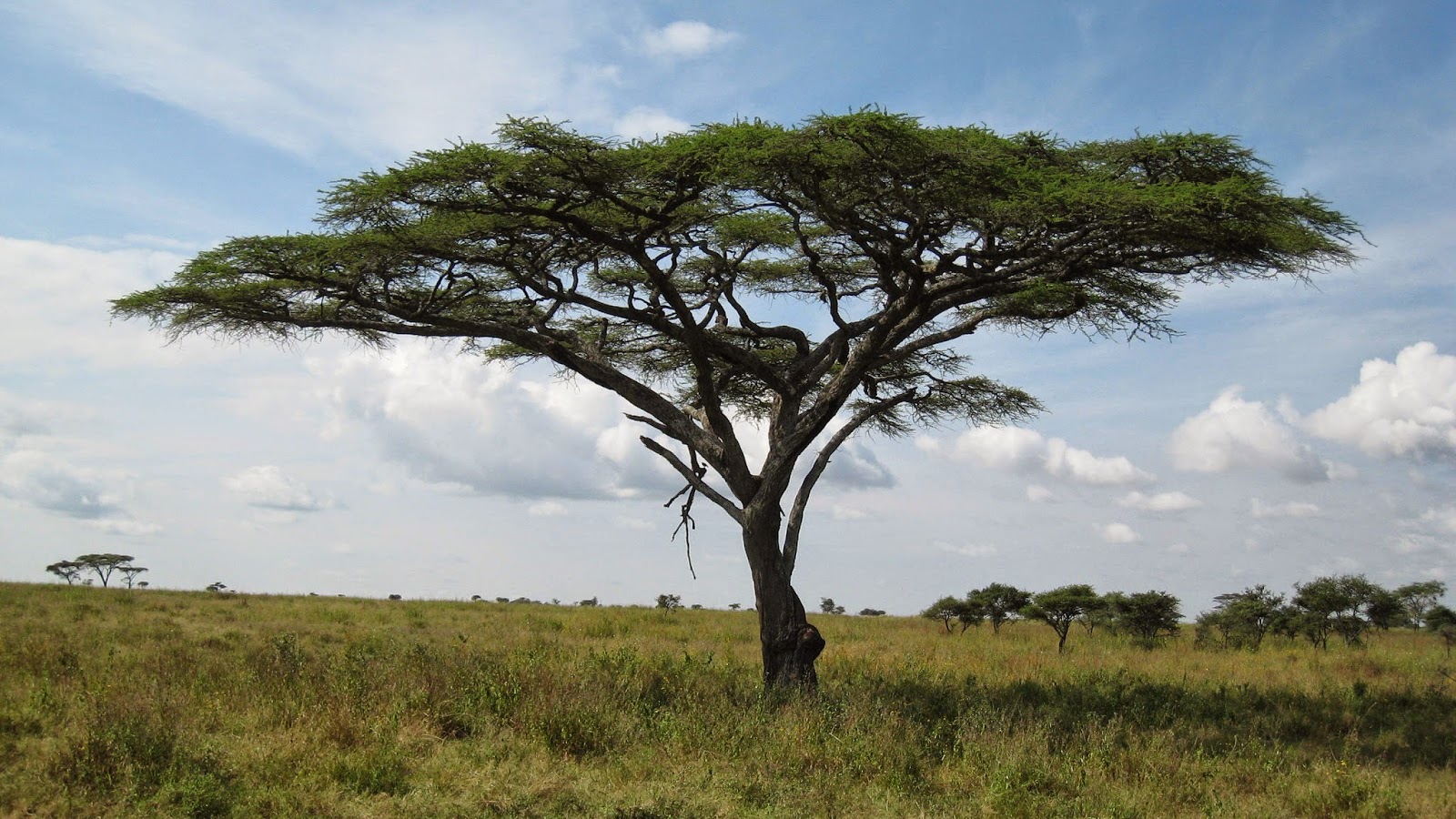 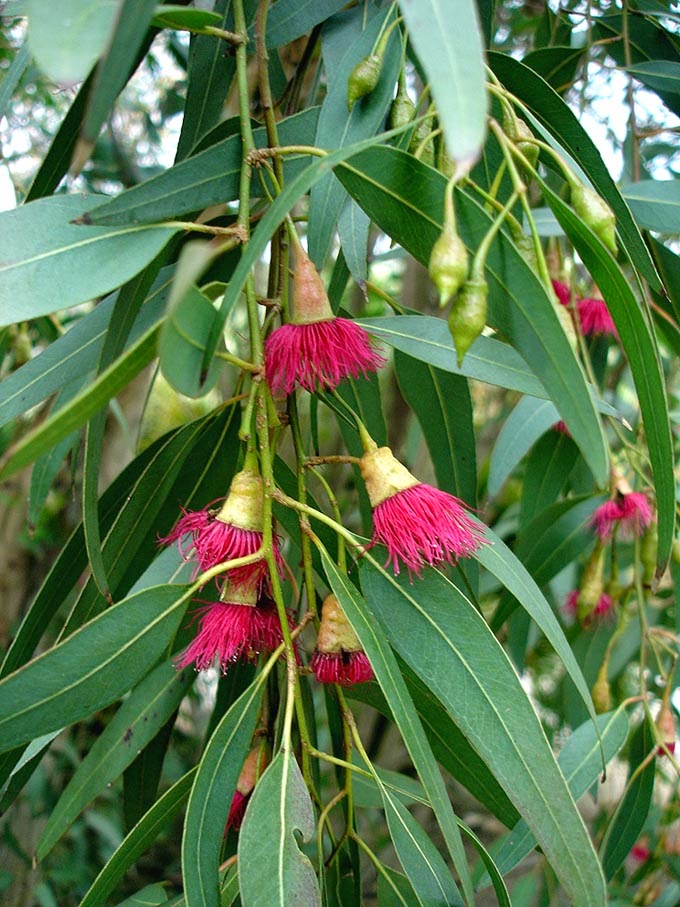 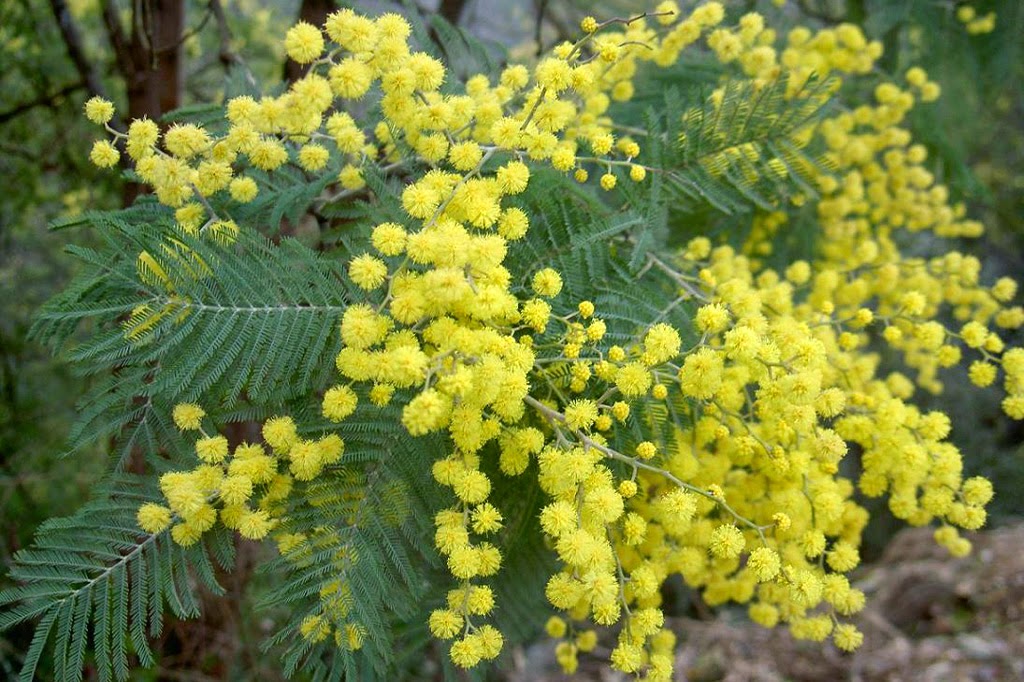 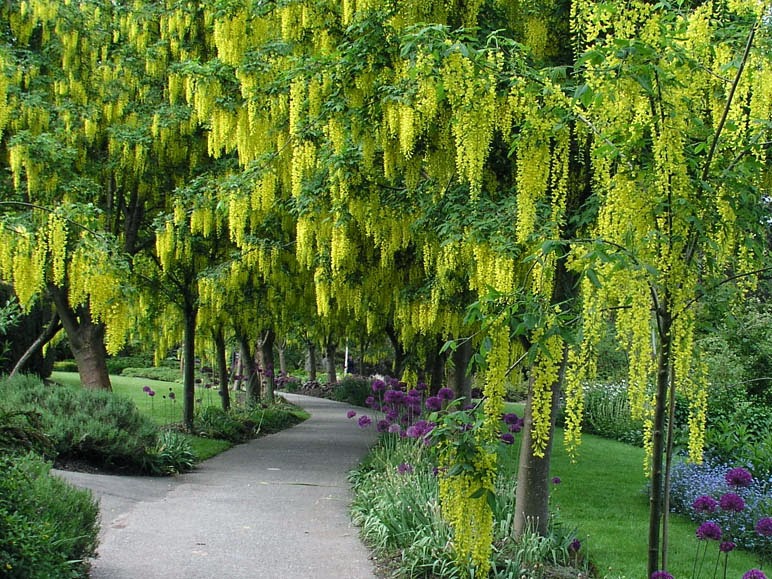 and other genera from , Australia, US, Russia, Zimbabwe, Chile, Peru, and Sudan have been tried in the Thar Desert. 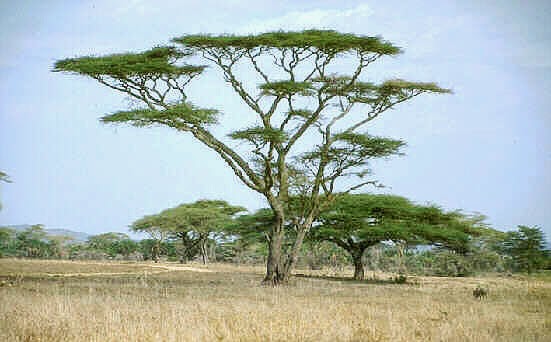 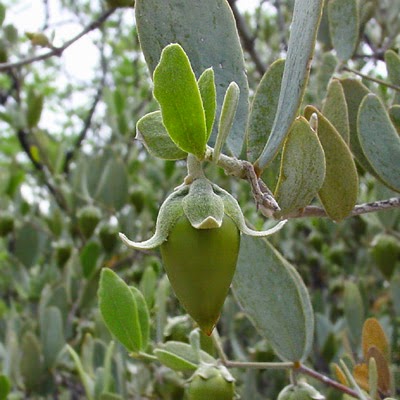 Other desert trees that can be used 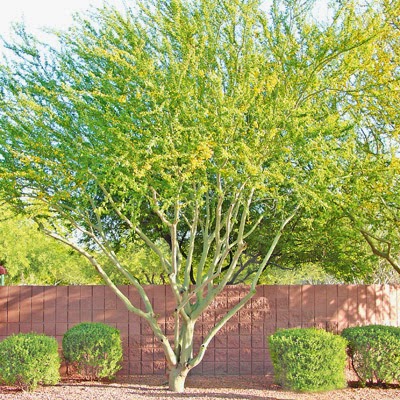 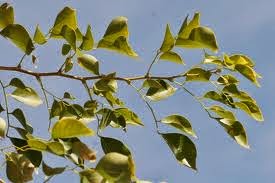 Posted by Liliana Usvat at 5:48 AM