Lessons from the Forests of Madagascar

Madagascar is the fourth largest island in the world and biologically is regarded as one of the richest areas on Earth; species richness per unit area is especially high compared to similar areas in Africa . Madagascar accounts for 2% of Africa's land mass, but survives 10,000 species of plant life, 80% of which are endemic, meaning they are found nowhere else in the world . All of the world's lemurs (primates), which are all endangered, can be found in Madagascar .

Madagascar is home to some of the richest rainforests on Earth. Madagascar's lowland rainforests have been preserved generally better than the high central plateau, presumably due to historically less population density and longer distance to the capital city via marginal highway.

There has been widespread slash-and-burn activity in the lowland rainforests, reducing certain forest habitat and applying pressure to some endangered species. Slash-and-burn is a method sometimes used by shifting cultivators to create short term yields from marginal soils.

When practiced repeatedly, or without intervening fallow periods, the nutrient-poor soils may be exhausted or eroded to an unproductive state. These habitat loss impacts are especially significant because of the inherent biodiversity and high endemism of these rainforests.

An interesting feature of these rainforests is the presence of Pachypodium habitats, often associated with xeric islands created by locally efficient drainage. 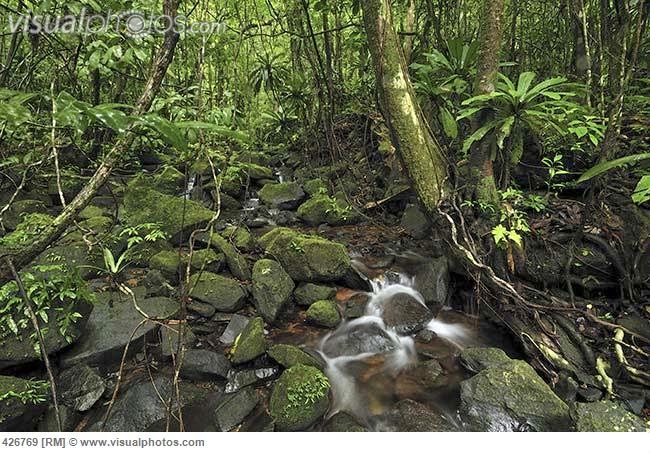 It is estimated that only a third of the original lowland forest remains intact. Seven percent of the lowland forests that remain are protected in national parks and reserves, including Masoala National Park, Mananara Biosphere Reserve (including Verezanantsoro National Park), Ambatovaky Special Reserve, and Zahamena Integral Nature Reserve and National Park. It is not a world heritage area.

Apparently there are some "scientist" that are paid to test how the rainforest can recover from controlled burns. And the found that after the third consecutive burn of a forest the land became a savana. and the forest cannot recover. You need people to be paid to figure it out? Instead of paying them to figure it out how to reverse deforestation..... 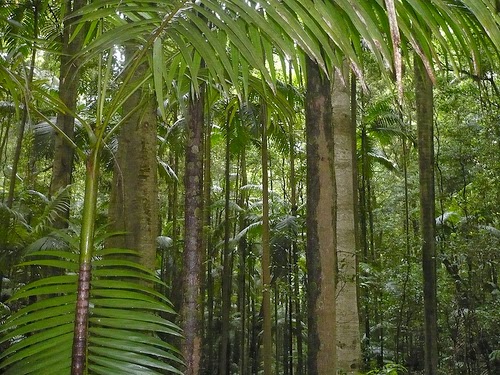 The consequence of the systematic destruction of the forest in Madagascar the land cannot be used for agriculture because the floods and landslide. Is Maya all over again. For the benefits of few that make profit at the expense of the cutting trees for profit and burning the forest for agriculture.


Fauna
The lowland forests represent a great reservoir of diversity and endemism. Nearly all of Madagascar's endemic mammal genera are represented there, including all five families of lemurs. 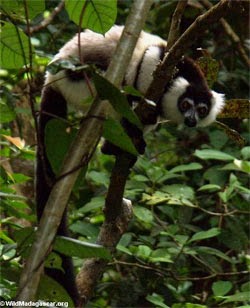 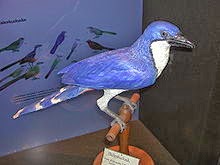 A famous extinct species was Delalande's Coua (Coua delalandei) which has not been seen since the 19th century. 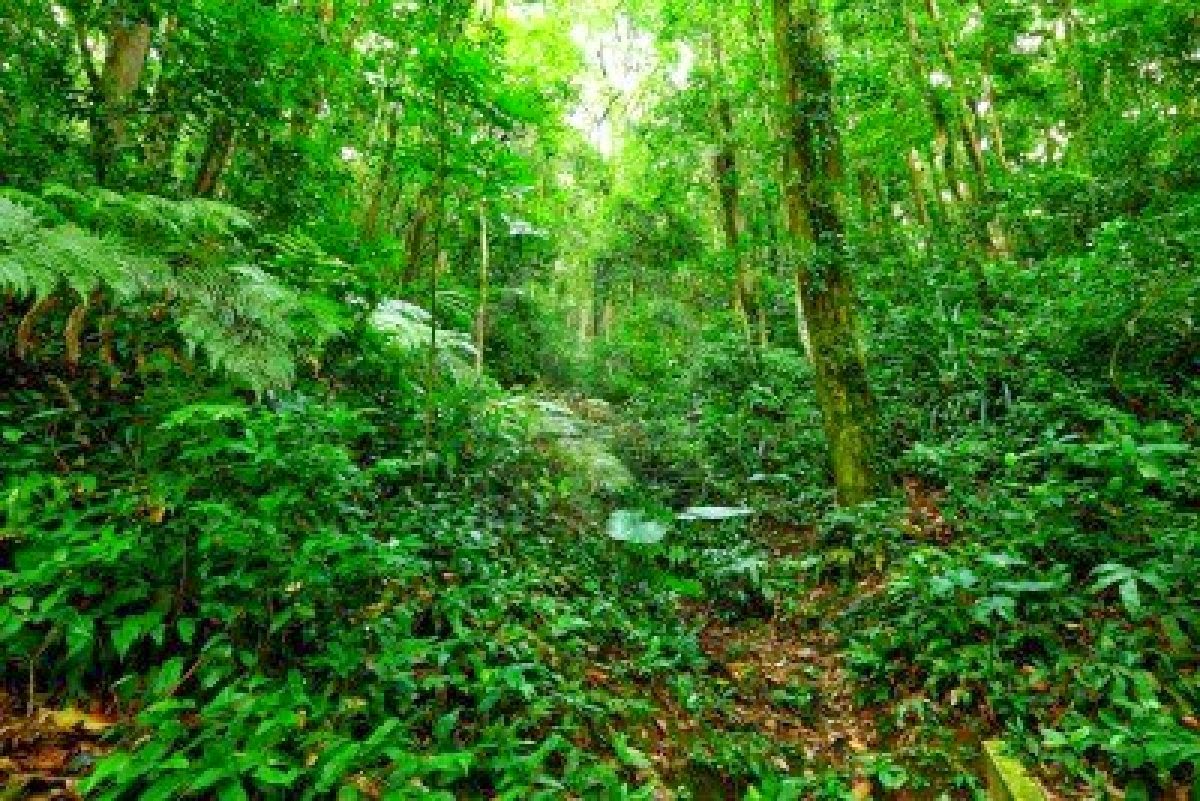 What Can be done. 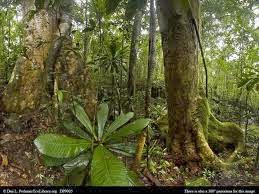 1. Stop the destruction of the forest
2. Replant the land that cannot be used using seeds still available.
3. Extend forested area
4. Allocate land to people that live there and teach them how to use permaculture to regenerate the forest.
5.Invest in tourism that bring money to the country
6. Build roads and infrastructure
7.Research and preserve the plants and animals existing there.
8.Build hotels that bring tourism that respect the land and bring income to the people that live there so they do not need to use the land for farming and are forced to destroy the forest for the benefits of international corporations.
9.Invest in people education, energy, infrastructure, buildings. 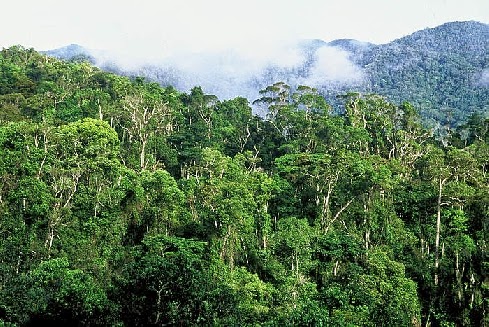 Madagascar is among the top countries known for their "megadiversity" and features an extraordinarily high number (circa 12,000) of endemic plant species.

The Rainforests of the Atsinanana are a serial property comprising six components.  They contain globally outstanding biodiversity and have an exceptional proportion of endemic plant and animal species.  The level of endemism within the property is approximately 80 to 90 percent for all groups, and endemic families and genera are common.  The serial property comprises a representative selection of the most important habitats of the unique rainforest biota of Madagascar, including many threatened and endemic plant and animal species. 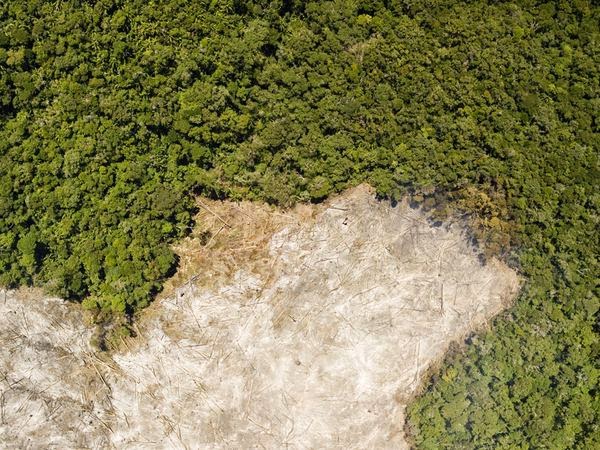 Most of the plant and animal life in Madagascar are the world's most endangered species. Slash-and-burn agriculture on poor soil, is the major reason for deforestation, which causes habitat destruction leading to species endangerment. 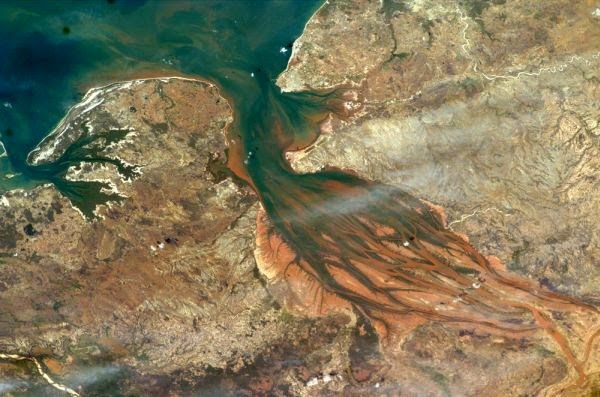 As a result, Madagascar is the world's most eroded country, with large amounts of sediment flowing into the rivers and collecting in coastal areas. The Eastern rainforest of Madagascar is highly biodiverse and extremely valuable to both humans and animals, however this is the case for all rainforests; they all need to be protected. 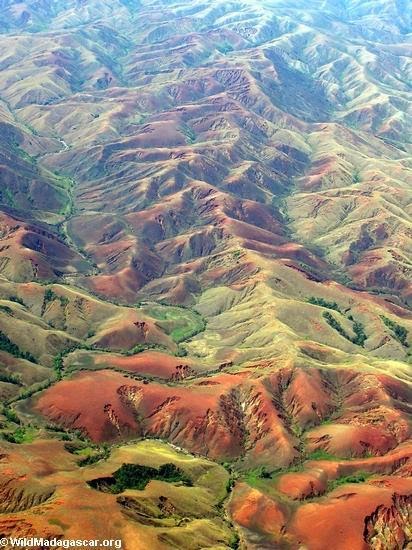 Scars of bald earth, exposed by slash-and-burn deforestation, encroach on the forests of northeastern Madagascar. Economic pressures have driven the government to exploit one of the most biologically rich areas on Earth for cultivation of coffee beans. Are the banks behind it?