Ancient Forests of Dacians and Lost Knowledges about Medicinal Plants

The Dacians Latin: Daci,  were an Indo-European people, part of or related to the Thracians. Dacians were the ancient inhabitants of Dacia, located in the area in and around the Carpathian Mountains and west of the Black Sea.

This area includes the present-day countries of Romania and Moldova, as well as parts of Ukraine, Eastern Serbia, Northern Bulgaria, Slovakia, Hungary and Southern Poland.The Dacians spoke the Dacian language, believed to have been closely related to Thracian. 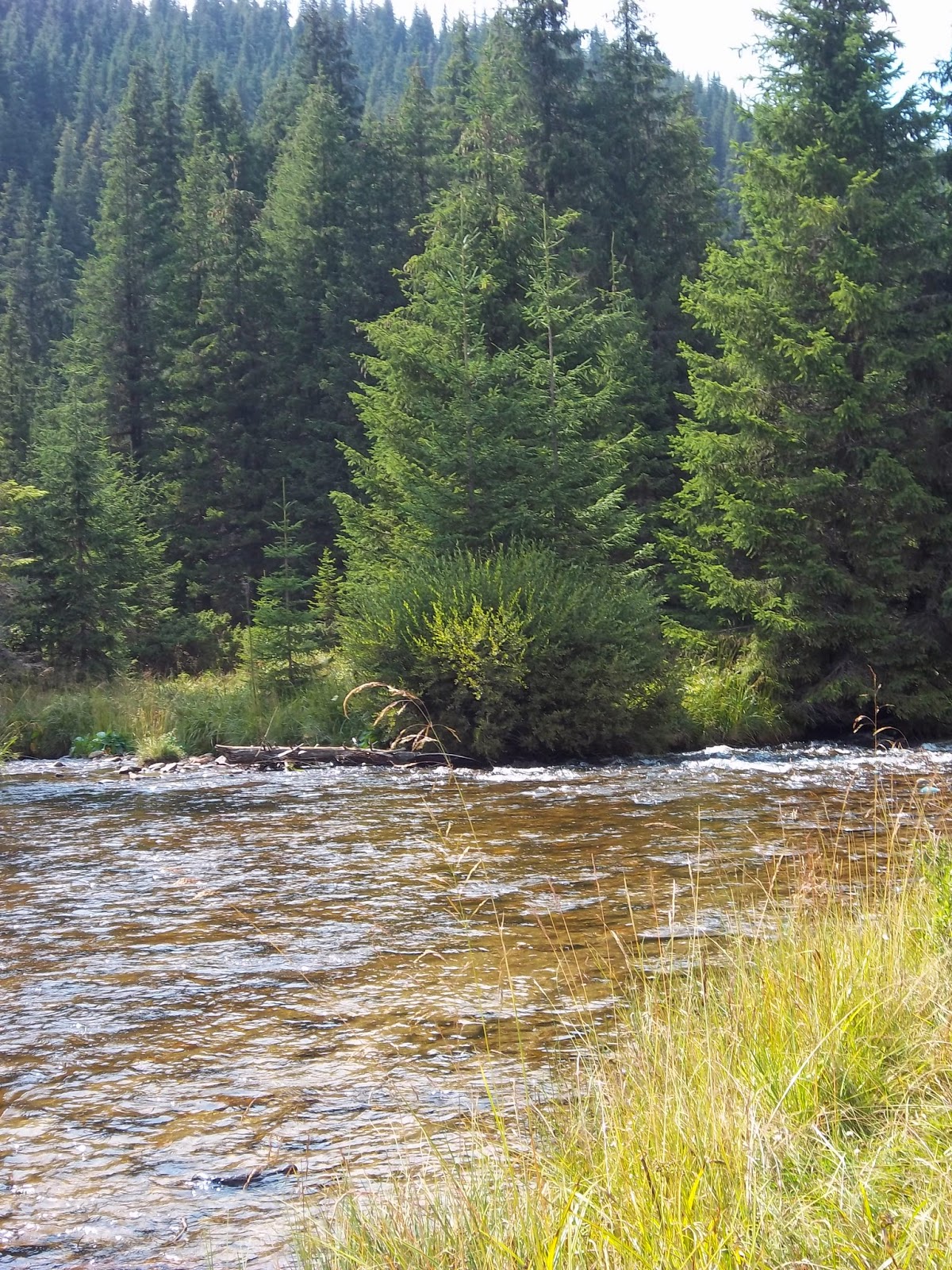 Carpathian-Danubian Forest then Dacia have a coverage of 70% of the country.

In Romanian  many terms that relate to the forest are of Dacian origin .


Folk Habits Related to TreesAll of the Gauls have the word " tree " that had a complex symbolism , was a series of events related to the life : marriage ( wedding guests accompanying the pine tree ) house construction ( attach a tree  on the top of the house on its completion ) , death ( pine tree accompanying the funeral procession ) .

The typical dress of Dacians, both men and women, can be seen on Trajan's column.
Dio Chrysostom described the Dacians as natural philosophers.

According to Herodotus' account of the story of Zalmoxis or Zamolxis, the Getae (speaking the same language as the Dacians, according to Strabo) believed in the immortality of the soul, and regarded death as merely a change of country.

Their chief priest held a prominent position as the representative of the supreme deity, Zalmoxis, who is called also Gebeleizis by some among them.Strabo wrote about the high priest Decaeneus: "a man who not only had wandered through Egypt, but also had thoroughly learned certain prognostics through which he would pretend to tell the divine will; and within a short time he was set up as god .

Ancient Knowledge about Plants of the Forests

Thus under this belief is used to cure hernia willow, bush (Rosa canina) for epilepsy, elm to get rid of warts.

The popular wisdom asserts the importance of maintaining relations with the earth. ? peasants often walk barefoot in summer

Since the time of the Dacians , a number of plants growing in Romania, were known and employed as healing herbs , the reputation of some of them going so far as to popular perception appear today as endowed with extraordinary virtues . 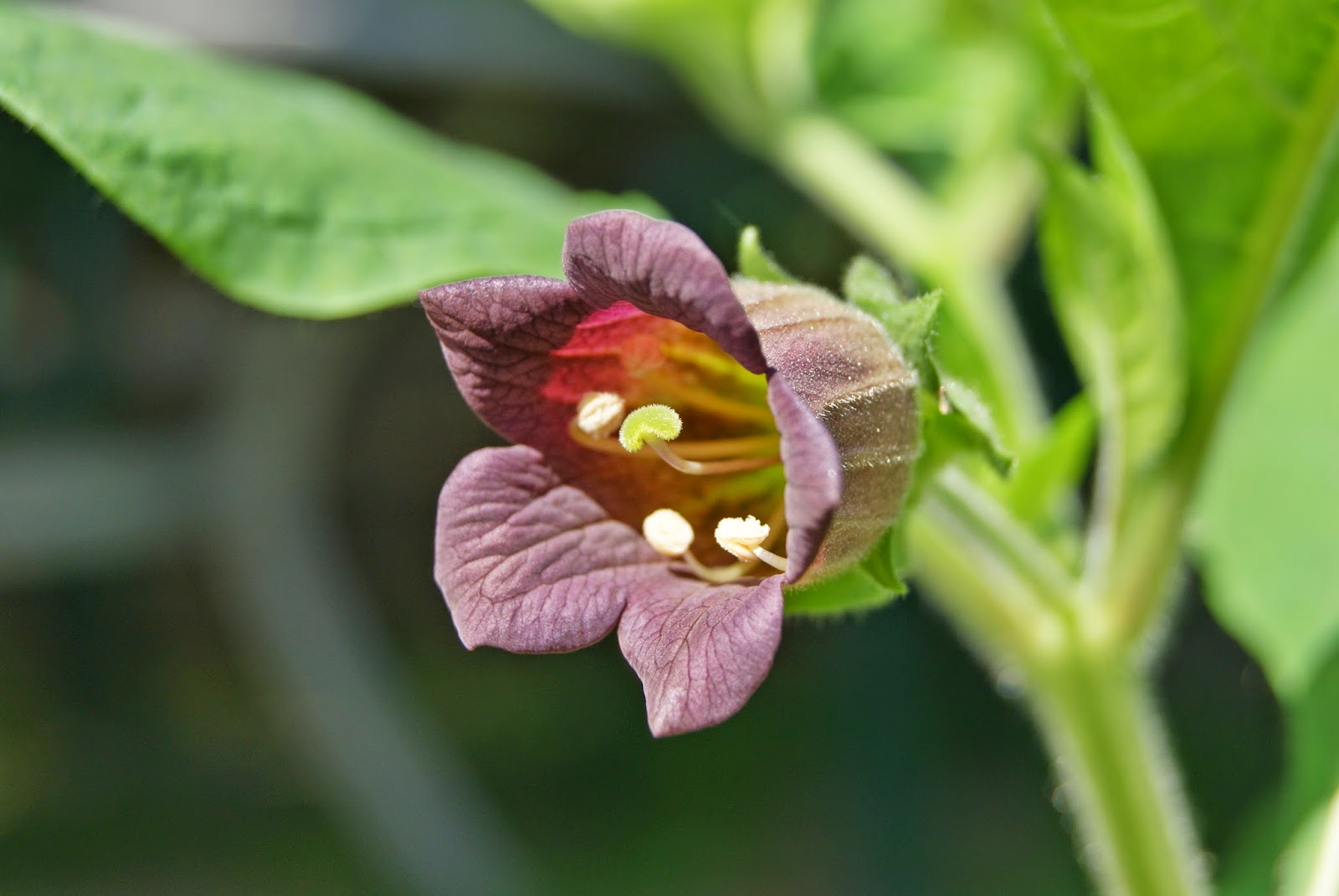 Many of these plants are considered sacred , as if  belladonna ( Atropa belladona ) . Other plants, such as garlic , Avrămeasa , lovage , wormwood , and others pay homage to the spirits or ghosts are nasty and used as such by the peasants.

By meadows or near streams often increase a plant with pink flowers purple or mass called Love Heaven ( Sedum Fabara ) .

In spring, this plant is brought from places where growing and planted in the garden of the house , instead of protected , clean, in the belief that love is protective , defending the people of the house of the wicked , who want to ruin it .

In some villages, the flourishes , break one wire for each of the house, put the beam and the wire whose dry is said to die in that year , but if the winds increase as beam, is a sign that will live long . Weeds are collected cure both spring and fall. 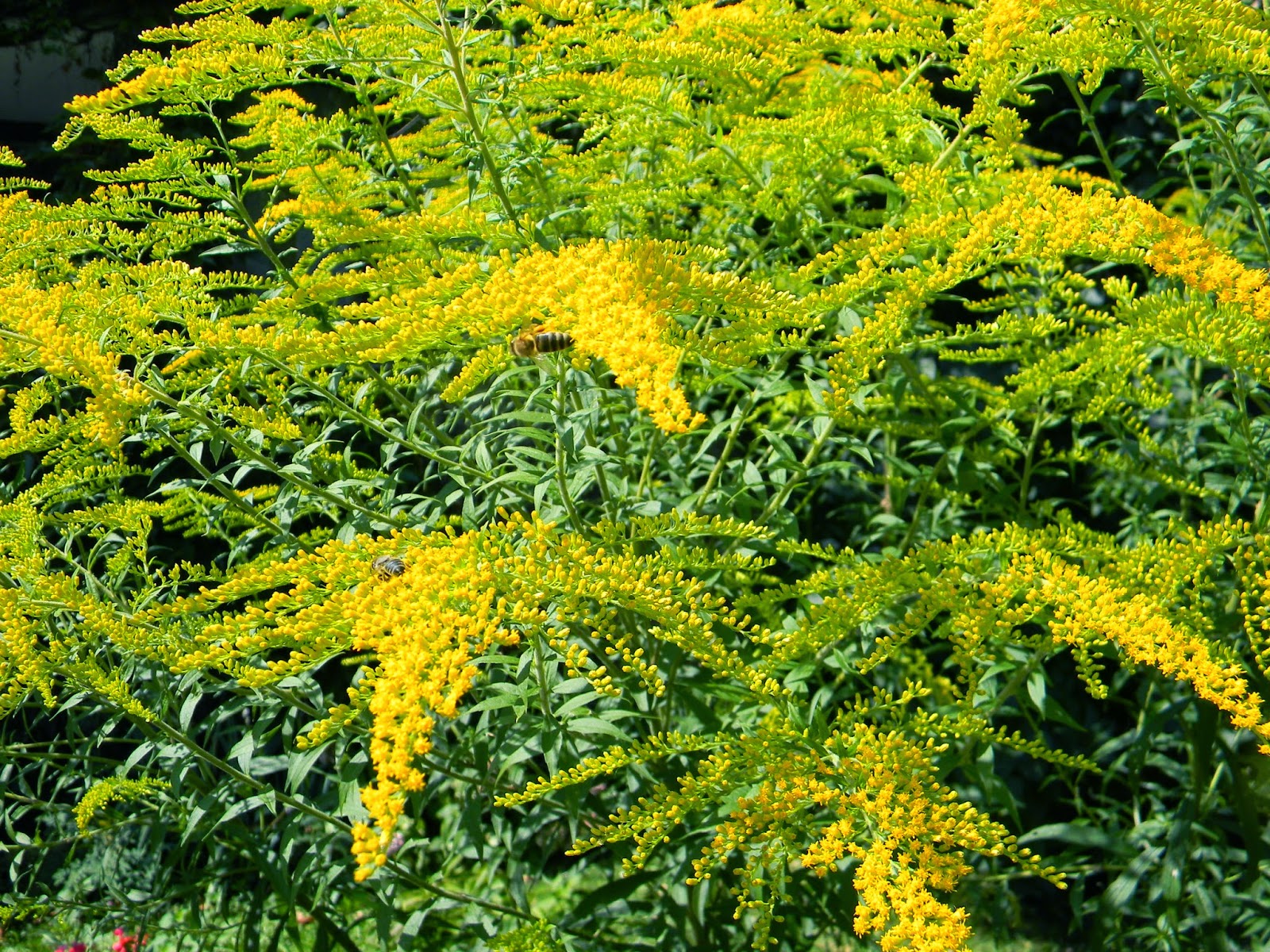 Other plantshave well established data gathering . The Sulfina ( Melieotus officinale) is collected only on the day of Midsummer and Cross Day and Seminocul ( Medicago falcata ), also called vortex tighten only time Earth sickle . 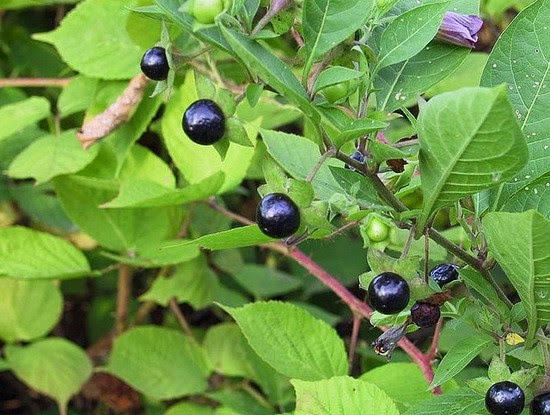 Mătrăguna
Mătrăguna ( Atropa belladonna ) is a plant hallucinating ( visions that gives consumption are similar to those given by Peyotl , but accompanied by terrifying experiences , affective disorders ) , such as those of Mrs. Forests , Ms. great Grass ( flower ) Forests , empress ( weeds ) , which is used in many magical practices . All parts of the plant , maiales roots , leaves and fruits are rich in alkaloids, with a strong action on the nervous system . Rite harvest mandrake must be achieved during the full moon in April-May

Mătrăguna  Although dangerous , the poisonous Mătrăguna is sometimes used for various diseases of long duration , eating her giving a kind of " crazy " followed by complete healing . Few but those who resort to this means , it can even lead to death . Mătrăguna medicinal purposes only , collected all the ritual , was put on the bumps. Leafy surrounds treat cough and kneaded root is used against rheumatism. 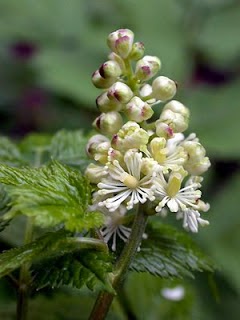 Miraculous plant Romanians awarded the highest magical virtues beasts grass - Actaea spicata  . So who and embed it under the skin of the palm , can not even handcuffed , the touch can unlock any lock. Does ownership that the one who possesses the weapons to defend iron , attract money to her master , gives understanding the language of animals and plants. With it you can open locked doors that lead to hidden treasures underground . Beliefs about this unusual plant ; It is said that it is very difficult , and only a few people possess , being able to open any lock , any lock. It is believed that there is one common herbs , but only one year stay in the same place , in the second year three rivers rising and so on, until the ninth year , when it returns to the same place . 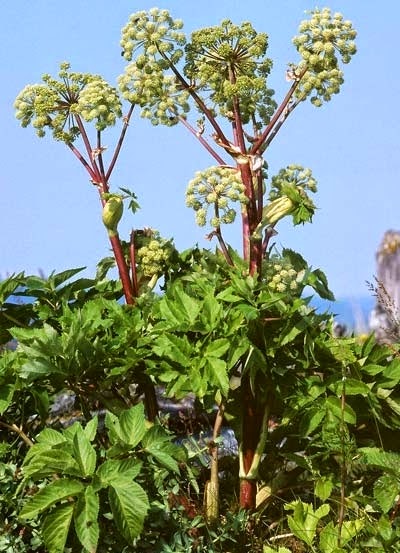 A herb elixir that maintain youth and health is Angelica ( Angelica arhangelica ) . 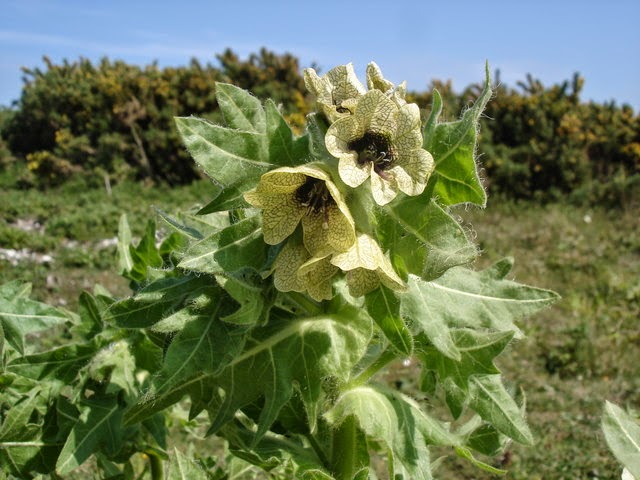 Henbane ( Hyoscyamus niger ) , also called Nebunariţă grows near roads, greasy and wet places among the rubble , scavenging generally through pathless places . Its seeds are small, black and sit in a capsule cap top. In villages , the seeds were employed Măselariţei the pain of toothache . 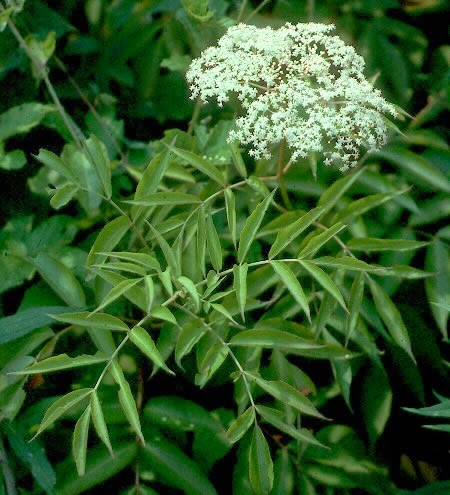 Elderberry ( Sambucus nigra ) is a small tree spread on the rivers , along fences, in places forgotten by forests. Does honey and flowers recognized medical virtues , and the branches were in the middle a white pith removed easily , which explains their use in the manufacture of whistles. It is said that a ghost lives in Soc enemy who keeps treasures buried beneath it , leaving no one to approach them. Flower Cottage shock întrebunţează cough medicine has emphysema ( drink the infusion) , hoarseness ( making a stew of elderflower and chamomile to drink at bedtime , wrapped well sickly sweat ) , pox of wind ( chickenpox ) and scrophula ( tonsillitis ) . From elderflower prepare a refreshing drink , Socata , which many Romanian consumed as a spring cleaning . Elder flower tea increases the amount of milk in lactating women . 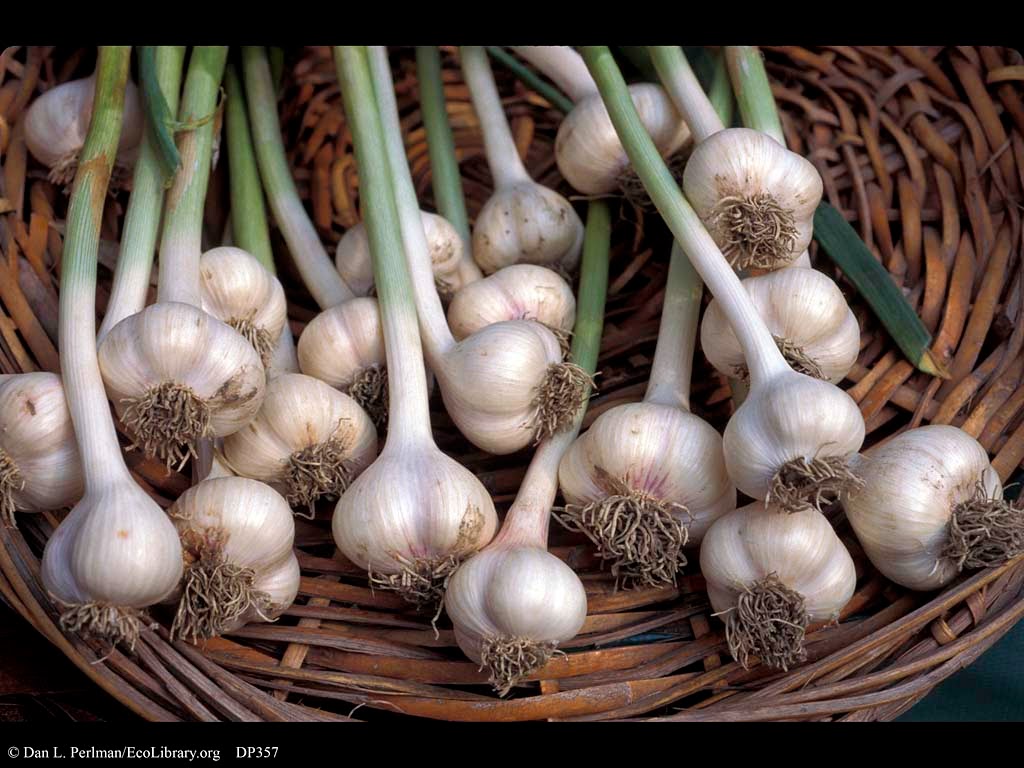 Both Garlic ( Allium sativum ) autumn, and the summer ( especially after the manner of planting ) is used in various remedies , incantations and spells . The fall , however , as connoisseurs say , is much better at cures and spells . Garlic is the best defense against unclean spirits . 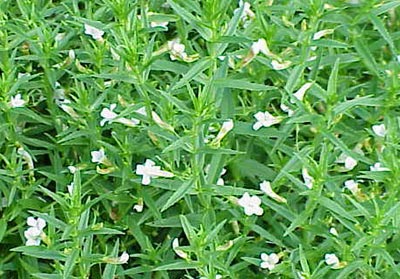 In the category of spirits and ghosts plant reject part and Avrămeasca ( Gratiola officinalis ) (also called compassionate and Christian ) . It is a poisonous plant with irritating properties and is considered a drastic emetic dangerous. 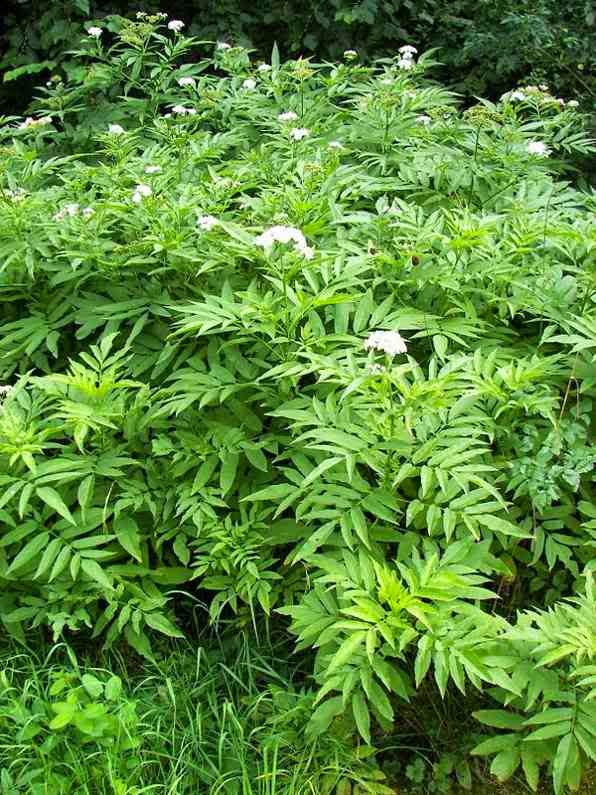 The plant which legally has the same medicinal properties as shock pharmaceuticals , but much the stronger is called Boz ( Sambucus ebulus ) . He is directly involved in the rites of invocation of rain in times of drought or certain important days in the calendar view in the development of vegetation . 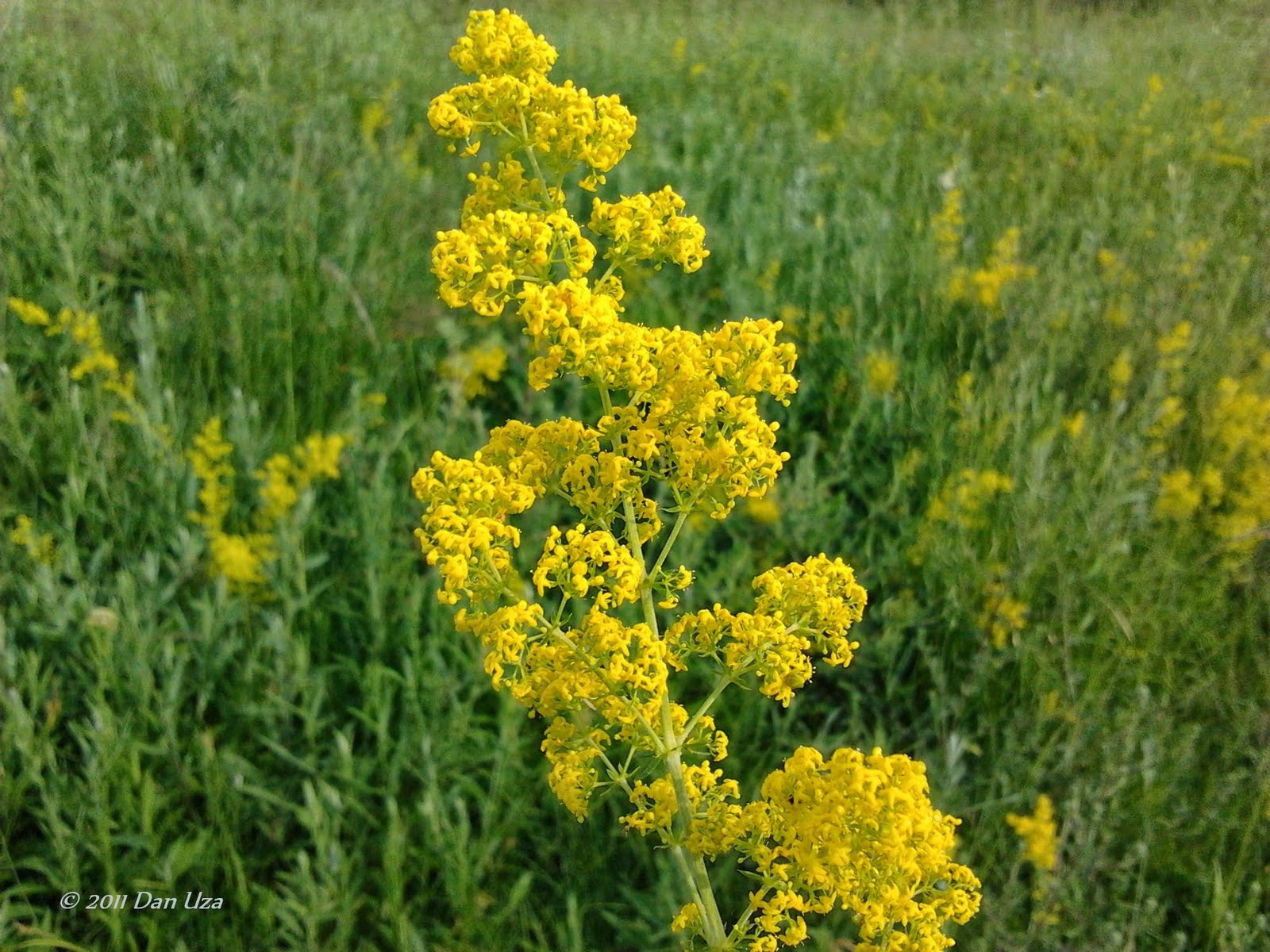 SANZIENELE ( called Nedeia or Dragaica )
SANZIENELE ( called Nedeia or Dragaica ), which is taken on 24 June . These plants are fragrant golden yellow flowers that grow in meadows , the orchards or forest edges . Midsummer night is the night of June 24 , the night everywhere recognized today as having magical virtues . In the middle of the night is set for a quiet time when the scales are all phenomenal , is a point of contact between our world and the " other world " .

Posted by Liliana Usvat at 6:32 PM