Green Belt of the Cities 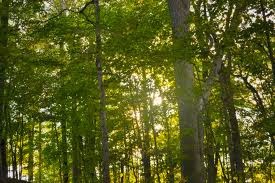 A green belt or greenbelt is a policy and land use designation used in land use planning to retain areas of largely undeveloped, wild, or agricultural land surrounding or neighbouring urban areas.

Similar concepts are greenways or green wedges which have a linear character and may run through an urban area instead of around it. In essence, a green belt is an invisible line designating a border around a certain area, preventing development of the area and allowing wildlife to return and be established.

The increase of urban tree canopy in Greenbelt West (USA) will help to reduce stormwater runoff into Indian Creek near Springhill Lake Recreation Center and mitigate the urban heat island effect. The GFF will also provide nutrients for humans and wildlife, and become self-fertilizing and extend the landscape into more trees and shrubs. 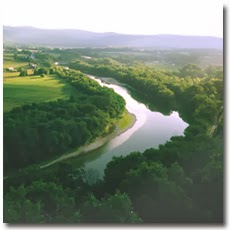 The City of Greenbelt (University of Maryland USA), was founded on the concepts of community design and “green” planning, in which every acre is put to its best and most sustainable use. Permaculture and other best land management practices are now being formally established throughout the city, and Forest Gardening is a major focus.


The Greenbelt Food Forest (GFF) brings together Greenbelt neighbors, community organizations, and public agencies to benefit our area. The focus is on working together to improve water quality in our local watershed and throughout the Chesapeake Bay region. 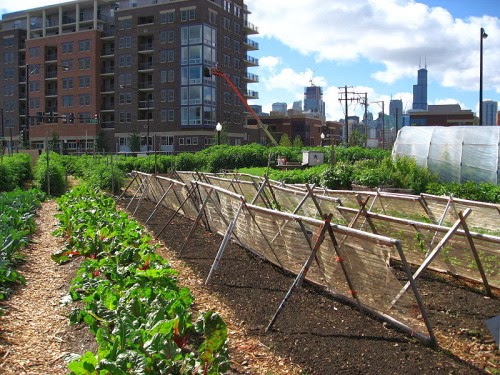 Detroit was once one of the wealthiest and most famous cities in the world.  The city has fallen on hard times in recent years, but–thanks to the new urban gardening movement that’s sprouting up in the city–people’s eyes are once again turning towards the Motor City.

The population of Detroit has dropped from a high point of 1.9 million 60 years ago to just over 700,000. With so much land left vacant as result, the city has been given an opportunity reinvent itself. “We estimate that there are between 1500 and 2000 gardens in the city of Detroit,”

Urban farms reduce carbon emissions by cutting down on the number of miles food must travel to make it to a grocery store and, therefore, reducing fuel consumption in the shipping process. Many of the farms in Detroit use organic practices or incorporate the principles of permaculture, a type of sustainable design that is based on mimicking natural processes. 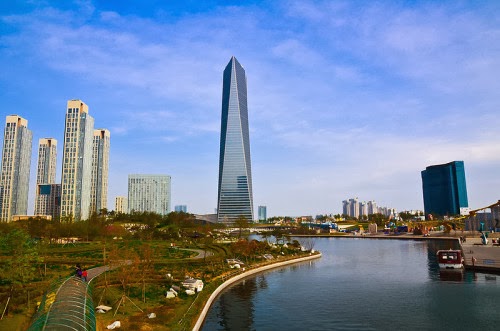 Five years ago, Songdo was just an area of undeveloped mudflats. Now, it is a pioneer in the development of “smart cities.” “We envision Songdo to grow into a global Asian city like Hong Kong or Singapore,” said a representative of the Incheon Free Economic Zone, where Songdo is located.

The buildings are planned around a 100-acre central park, and green space accounts for over 40% of the area of the city. The city is so walkable, that cars are entirely unnecessary. Most commutes simply involve walking across the park from an apartment building to a nearby office space.
Of the many futuristic elements of Songdo,the city has a pneumatic trash shoot that funnels garbage to a central waste processing center.

Once there, food waste is put to use for agricultural purposes while much of the rest of the trash is recycled. Water is also cleverly managed by a central utility that recycles 40% of the wastewater.

The Old Testament outlines a proposal for a green belt around the Levite towns in the Land of Israel Moses Maimonides expounded that the greenbelt plan from the Old Testament referred to all towns in ancient Israel.

In the 7th century, Muhammad established a green belt around Medina. He did this by prohibiting any further removal of trees in a 12-mile long strip around the city.

In 1580 Elizabeth I of England banned new building in a 3-mile wide belt around the City of London in an attempt to stop the spread of plague. However, it was possible to buy dispensations which reduced the effectiveness of the proclamation.

In modern times, green belt policy was pioneered in the United Kingdom in the 1930s after pressure from the CPRE and various other organizations.

There are fourteen green belt areas, in the UK covering 16,716 km², or 13% of England, and 164 km² of Scotland; for a detailed discussion of these, see Green belt (UK). Other notable examples are the Ottawa Greenbelt and Golden Horseshoe Greenbeltin Ontario, Canada. Ottawa's 20,350 hectare greenbelt is managed by the National Capital Commission (NCC).

The more general term in the U.S. is green space or greenspace, which may be a very small area such as a park.

The concept of "green belt" has evolved in recent years to encompass not only "Greenspace" but also "Greenstructure", taking into account all urban greenspaces, an important aspect of sustainable development in the 21st century. The European Commission's COST Action C11 (COST - European Cooperation in Science and Technology) is undertaking "Case studies in Greenstructure Planning" involving 15 European countries.

An act of the Swedish parliament from 1994 has declared a series of parks in Stockholm and the adjacent municipality of Solna to its north a "national city park" called Ekoparken (the "Eco park"; it stretches from the parks surrounding the royal palaces of Ulriksdal and Haga in Solna, through the Brunnsviken area, down to the former royal hunting grounds of North and South Djurgården).