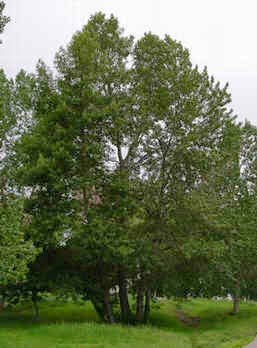 Medicinal and Other Uses 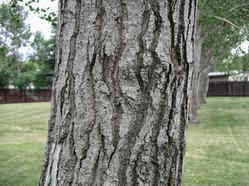 The Blackfoot called it As-si-tsix-in. They used the inner bark in smoking mixtures and as emergency horse food. The Blackfoot used to take the sap and rub it over their body when stalking horses to disguise the human scent. It has been reported that some Indians used the resinous bud to cure snow-blindness. It didn´t always work and the application was extremely painful.

The bark is a cathartic, tonic, stimulant, diuretic, alterative and expectorant. The buds have the same properties in addition to acting as a nephritic, demul-cent, emollient, vulnerary, counterirritant, antirheumatic and nutritive. 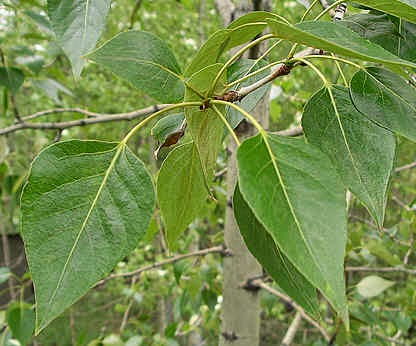 It is very soothing and healing to dry and inflamed parts, both internally and externally. As a soothing expectorant, Balm of Gilead is very effective in bronchitis.


For a dry cough or sore throat, take ½ teaspoon of the oil or ointment, mix with honey and lemon juice, and drink it. The oleo-resin can be used internally or externally, but only small amounts should be used internally. Externally, it is soothing to any skin irritation, cuts, bruises, rashes and pimples.


Made into a compounded ointment or oil, it is extremely good for any skin disease. Balm of Gilead is also effective in cleansing the blood and eliminating the cause of scurvy.

Growing across the northern reaches of North America, balsam poplar bears buds coated with a gooey, fragrant substance. In the drug industry, it’s called “balm-of-Gilead,” and as an expectorant, it becomes a constituent of cold medicine. It also keeps ointment from going rancid. Applied externally, it helps heal wounds. 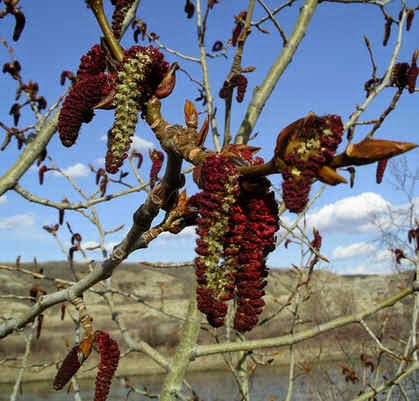 First Nations people used the resin from buds to treat sore throats, coughs, lung pain and rheumatism. An ointment, called balm of Gilead, was made from the winter buds of balsam poplar to relieve congestion. 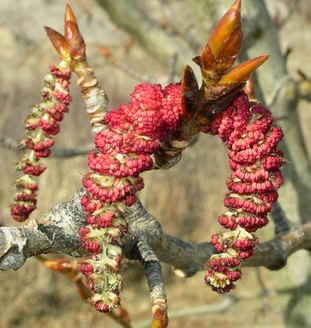 The buds contain a waxy resin with anti-infectant properties still used in many modern natural health ointments. Bees collect it and use it to seal off intruders, such as mice, which might decay and infect the hive.
The short, fine fibres are used in tissues and other paper products. 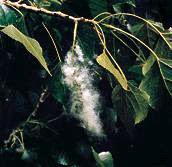 It is named cottonwood for the white hairs on mature seed which float through the air like wisps of cotton or snow.

Poplars require ample moisture and plenty of nutrients to grow well. They favour floodplains and moist upland sites with lots of light. They do not grow well in the shade of other species.
Posted by Liliana Usvat at 11:51 AM

I enjoy what you guys are usually up too. Such clever work and exposure!
Keep up the wonderful works guys I've included you
guys to blogroll.

Thank you. I am only one person though.Liliana

Thank you. I am only one person though.Liliana

Simply wish to say your article is as astonishing. The clarity in your post is simply great, and I could assume you are an expert on this subject. Same as your blog i found another one Sohman Epoxy .Actually I was looking for the same information on internet for
Aradur HY 951 and came across your blog. I am impressed by the information that you have on this blog. Thanks a million and please keep up the gratifying work.