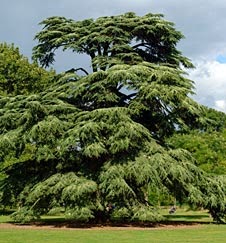 Cedrus libani is a species of cedar native to the mountains of the Mediterranean region. Lebanon cedar or Cedar of Lebanon (Cedrus libani subsp. libani or var. libani) - grows in Lebanon, Palestine, northwest Jordan, western Syria, and south central Turkey. 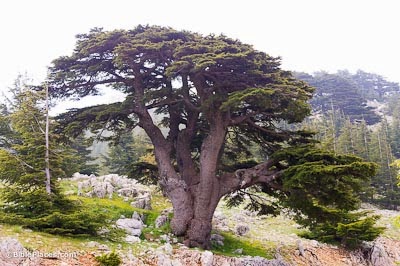 The Cedar of Lebanon was important to various ancient civilizations. The trees were used by the Phoenicians for building commercial and military ships, as well as houses, palaces, and temples. The ancient Egyptians used its resin in mummification, and its sawdust has been found in the tombs of Egyptian Pharaohs. The Sumerian Epic of Gilgamesh designates the cedar groves of Lebanon as the dwelling of the gods to which Gilgamesh, the hero, ventured. 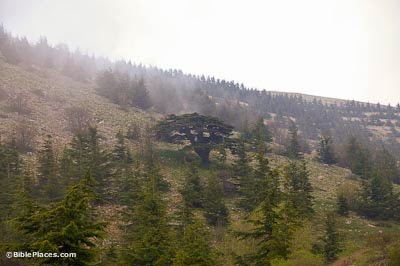 Hebrew priests were ordered by Moses to use the bark of the Lebanon Cedar in circumcision and the treatment of leprosy.

According to the Talmud, Jews once burned Lebanese cedar wood on the Mount of Olives to celebrate the new year.

Because of its significance the word Cedar is mentioned 75 times (Cedar 51 times, Cedars 24 times) in the Bible.

Beyond that, it was also used by Romans, Greeks, Persians, Assyrians and Babylonians. 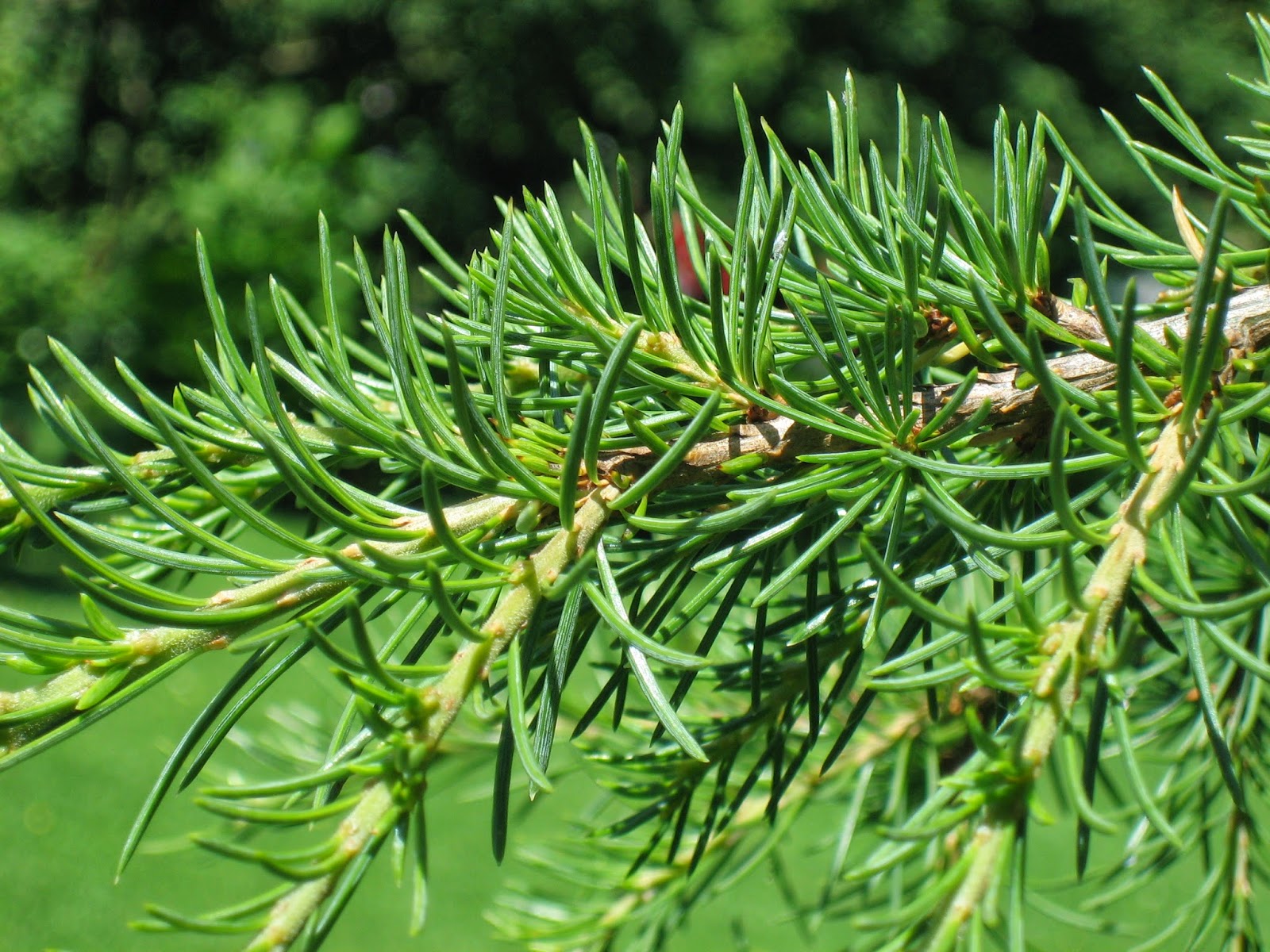 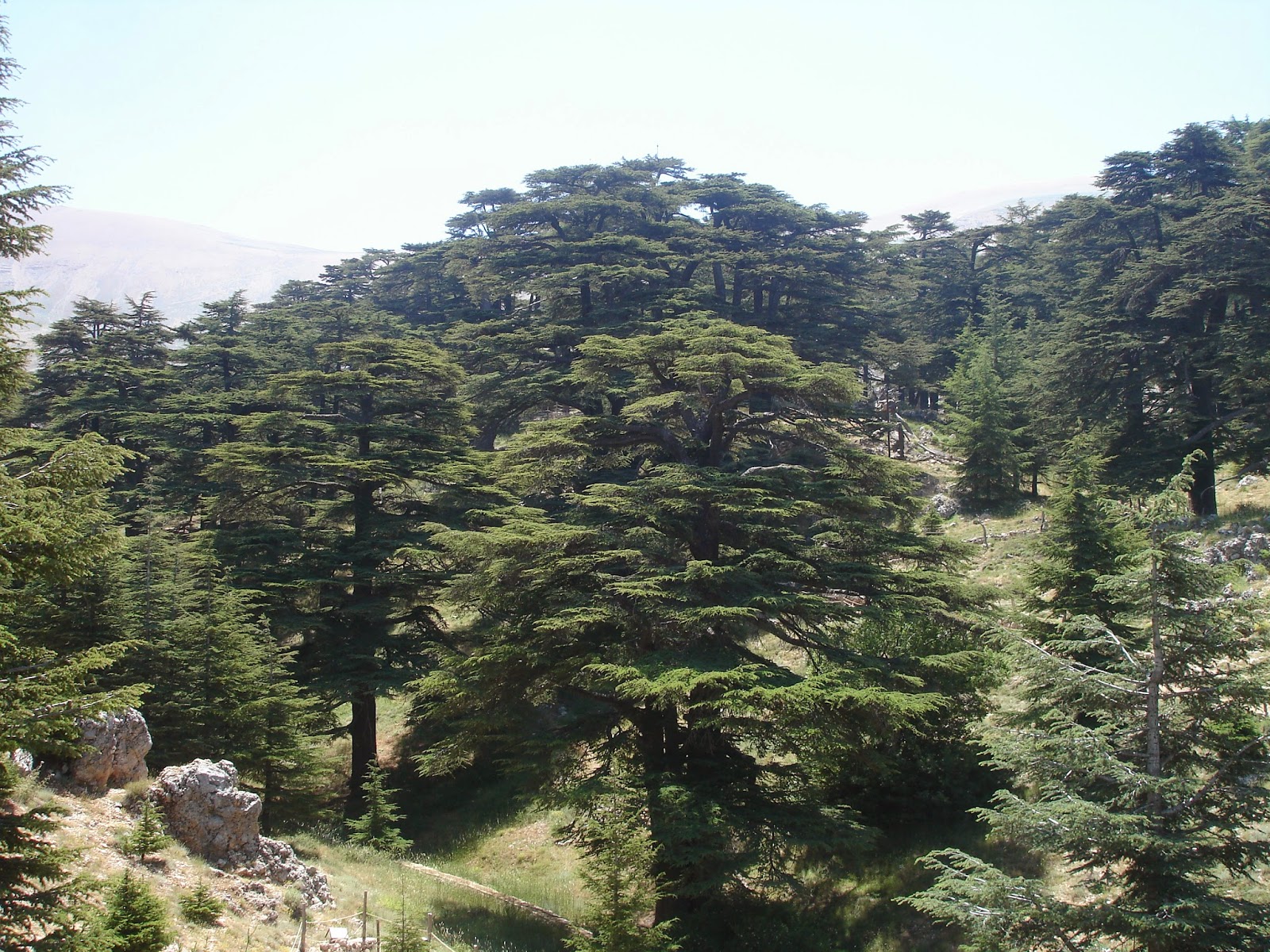 Is widely cultivated as an ornamental species in southern climates. Requires about 1000 mm of rain a year. They form open forests with a low undergrowth of grasses in their native habitat.

Propagate from seed, sown as soon as it ripens. Difficult to propagate from cuttings, and does not like to be transplanted.

Over the centuries, extensive deforestation has occurred, with only small remnants of the original forests surviving. Deforestation has been particularly severe in Lebanon and on Cyprus; on Cyprus, only small trees up to 25 m (82 ft) tall survive, though Pliny the Elder recorded cedars 40 m (130 ft) tall there.

Extensive reforestation of cedar is carried out in the Mediterranean region, particularly Turkey, where over 50 million young cedars are being planted annually.

The Lebanese populations are also now expanding through a combination of replanting and protection of natural regeneration from browsing by goats, hunting, forest fires, and woodworms. 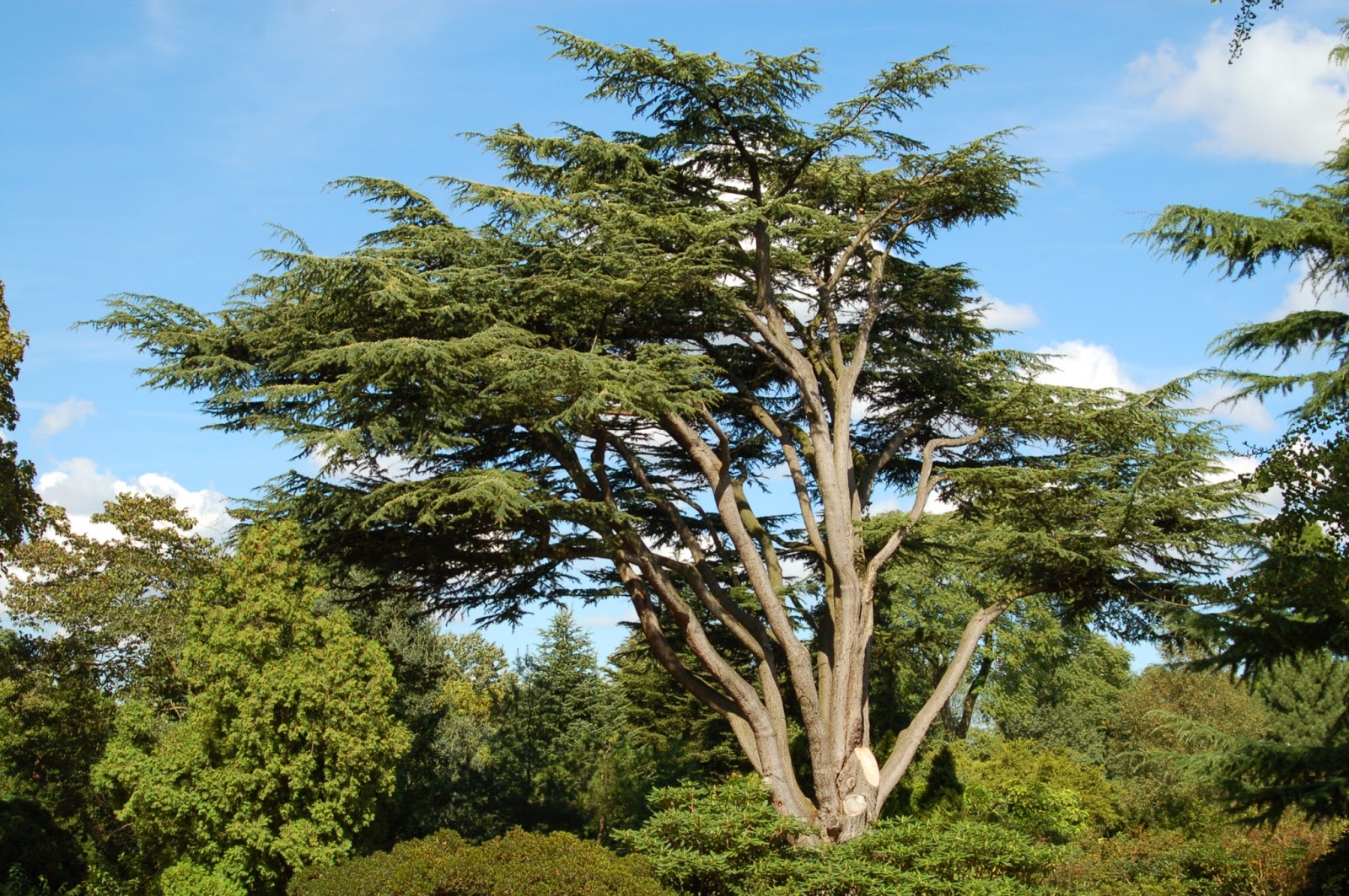 The Cedars of God Forest is one of the last vestiges of the extensive forests of the Cedars of Lebanon (Cedrus libani ) that thrived across Mount Lebanon in ancient times. Their timber was exploited by the Assyrians, Babylonians and Persians as well as the Phoenicians. The wood was prized by Egyptians for shipbuilding; the Ottoman Empire also used the cedars in railway construction.

Concern for the biblical "cedars of God" goes back to 1876, when the 102-hectare (250-acre) grove was surrounded by a high stone wall, paid for by Queen Victoria, to protect saplings from browsing by goats. Nevertheless during World War I, British troops used cedar to build railroads

In 1998, the Cedars of God were added to the UNESCO list of World Heritage Sites. 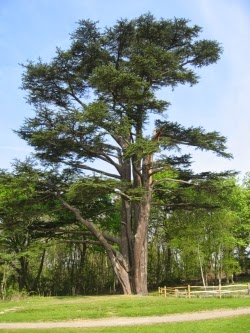 The forest is rigorously protected. It is possible to tour it escorted by an authorized guide. After a preliminary phase in which the land was cleared of detritus, the sick plants treated, and the ground fertilized, the "Committee of the Friends of the Cedar Forest" initiated a reforestation program in 1985. These efforts will only be appreciable in a few decades due to the slow growth of cedars. In these areas the winter offers incredible scenery, and the trees are covered with a blanket of snow.
Posted by Liliana Usvat at 9:57 AM 1 comment: Links to this post